ARE YOU CHOOSING THE CORRECT TYPE OF CINNAMON FOR BEST HEALTH BENEFITS?

It is a favorite spice and smell for many — cinnamon!  That distinctive floral flavor with a bit of heat can’t be beaten.  But, did you know cinnamon can benefit your health, too? Scan on down to learn all about it, what to look for to ensure you are using the right one in your kitchen, a tasty snack recipe that features it and some really fun reasonably-priced cinnamon gift ideas, too! 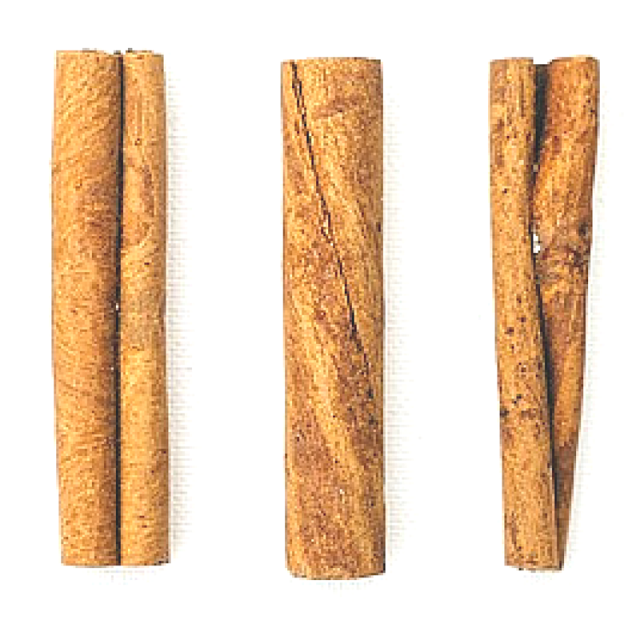 Besides the great taste and amazing smell, check out this list of health benefits . . . if you choose the right one:

CINNAMON LABELING AND ITS DECEPTION

Who knew such a darling of our spice cabinet held such power.  But wait a moment and look a little further as there is an important caveat regarding the label.  Most cinnamon labeled as such at most grocery stores is really not the cinnamon that carries the same level of health benefits listed above.

It may look and smell and even taste like cinnamon, but it may be actually cassia, not the true cinnamon, Ceylon Cinnamon.  Ceylon Cinnamon also has a more subtle flavor with a little less bite and a more floral note with health benefits the impostors do not share. 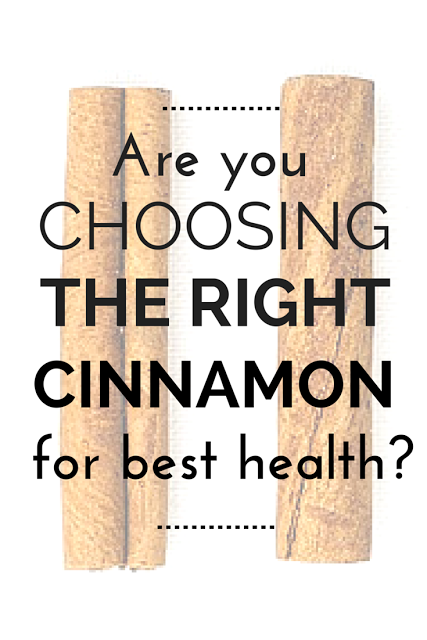 CASSIA AND WHY TO AVOID IT

So why all the fuss?  Here is the distinction:  Cassia contains coumarin, a naturally occurring toxin which has the potential to damage the liver in high doses. Cassia contains high levels of this, whereas Ceylon contains only traces. Those high levels of coumarin in the cassia are what brings on the undesirable side effects listed in the section below.

Always check your source and read labels to ensure you are purchasing the true one – Ceylon.  Also note that Cassia is also referred to as Vietnamese, Chinese, Saigon, Java or Padang Cinnamon. Check your labels for those, too.  Or, if nothing is listed on the label before you toss anything out of your spice drawer, call the manufacturer to identify their cinnamon source.

SIDE EFFECTS OF TOO MUCH CINNAMON

If you love cinnamon or care for someone who does, check out these fun cinnamon ideas for your home and personal use: 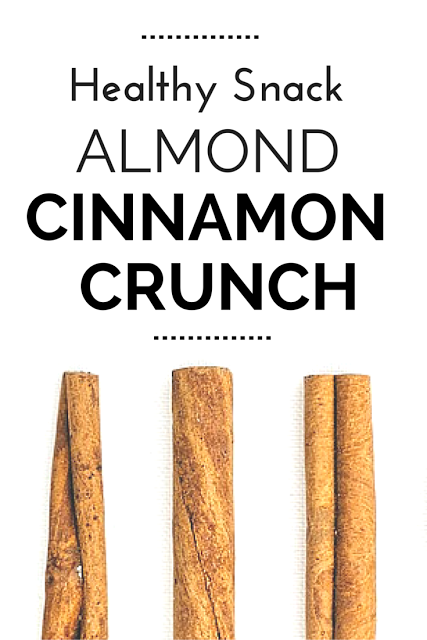 Here is a recipe that uses Ceylon Cinnamon that I enjoy as a treat or little gift:  It contains a bit of sugar, though.

This is such a helpful and vital distinction. My Dad was complaining about the stomach discomfort he experienced after eating food containing powdered cinnamon. It was possibly the Cassia which your mentioned in your post. He has arthritis so it would be helpful to try using Ceylon Cinnamon to help ease his pain. My husband has high cholesterol so I would like to use a good cinnamon to help his efforts to lower cholesterol naturally. Thanks for sharing this valuable post at the Healthy Happy Green Natural Party! I'm Pinning and sharing this!

I am so happy to hear you learned something here, Deborah, and I really hope it helps your family out by finding the right cinnamon and the correct or tolerated amount for them. Thanks for adding in here!