HOW ANTIBIOTIC RESISTANCE AND SUPERBUGS WILL IMPACT YOUR LIFE

Sometimes you walk out of a movie theatre feeling inspired after viewing a film. Sometimes, you are left mystified over the film’s plot twist or maybe even in awe of the creativity in making it.  But, after walking out of a film preview I saw recently, I felt both horrified and alarmed. The film, Resistance, illustrates survival of the fittest in the tiniest of ways, but those microscopic ways deliver a gigantic, massive impact to all of us.  This film is a sobering documentary on germs and their ability to survive and cause antibiotic resistant infections that can affect all of us, directly or indirectly, in life-altering ways. 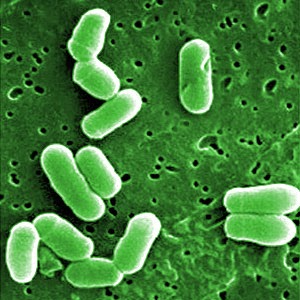 The film, previewing now in the US, shows the history of antibiotics from when they were first introduced in the 1940s as a medical miracle to the present. Their unfortunate overuse in agriculture, the military, medical treatments and in our food have directly led to the resistant infections that strike two million Americans each year. The director, Michael Graziano, details several stories of healthy individuals of all ages that contract an antibiotic-resistant infection leading to comas, loss of limbs and even human life. These stories all illustrate the danger of antibiotic-resistant bacterial infections and the reality that it can happen to you or someone you care about no matter your age or degree of health.

THE PATH OF ANTIBIOTIC RESISTANCE AND HOW WE ARRIVED HERE

The director and its sponsors (Applegate, Environmental Working Group, Food & Water Watch, Natural Resources Defense Council, The Pew Charitable Trusts, and Slow Food USA) are not the only ones sounding the alarm bells. In a recent report, the World Health Organization warned that our excessive use of antibiotics all over the world has sparked such a degree of drug resistance that it could threaten our survival. Bacteria that are constantly exposed to antibiotics through overexposure eventually mutate into stronger, resistant strains of themselves. It is not a hypothesis. It is science and it is happening now. Further, one doctor on the panel discussion I attended following the film preview in Washington, D.C. said that even strep throat, in perhaps as little as 10 years from now, could threaten life.  It could become drug resistant and no longer be treated.

Certainly, chemists and drug companies are working on creating new antibiotics, but if we overuse those as well, we only propagate the problem. In addition, newer drugs could cost upwards of thousands of dollars for a single treatment as they are expensive to develop. The future could hold one that includes dying of an infection simply because you will be unable to afford the cost-prohibitive treatment. 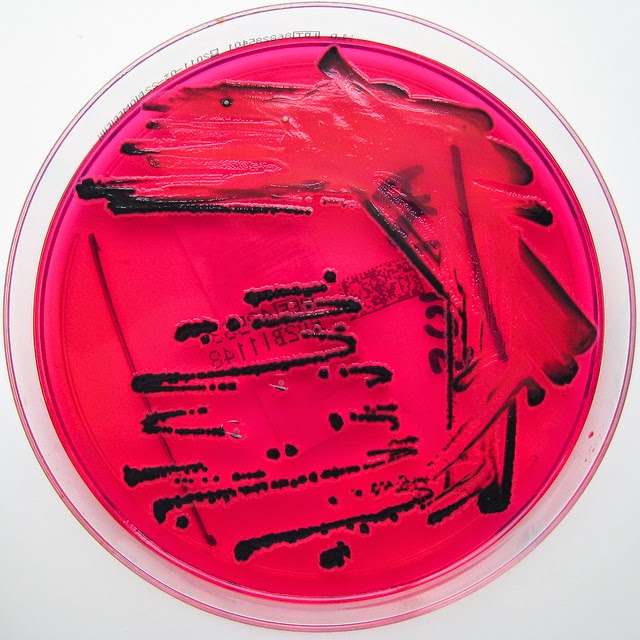 So how did this happen? How did we end up on the other side of modern medicine that provided pills to pop to cure many. Here are some specifics on how we got here:

WHAT MEASURES SHOULD YOU TAKE

So now what? Are we helpless towards this army of drug-resistant forces? The truth is we have as a world society squandered a miracle cure and could further contribute to the damage.  But, there are measures to take that can help change the disastrous course:

Get a sample.  Much like taking a strep throat culture when you have a sore throat, if you are suffering from an infection, ask your doctor to take a culture or perform a lab sample to test for which antibiotic would be useful against your particular bacterial infection. If your infection is viral, no antibiotic would help and only further your susceptibility to antibiotic resistant strains.

Stay the course.  If given a course of antibiotics, finish the entire course, even if you start to feel better. This is to ensure no bacteria is left in you to cause drug resistance.

Make more thoughtful purchases.  If you eat meat, choose organic meats where no antibiotics were administered to the animals. Create a greater demand for humanely treated animals that have not been treated with unnecessary drugs.

Practice safe cooking.  Do not wash meats.  The splashes they create spread bacteria. Reserve separate cutting boards for vegetables and for meats and fish. Always bag meats separately in your refrigerator and when shopping.  Cook to recommend temperatures.

Spread the word.  Tell your friends, your family about this phenomenon. Watch the film.  (You can get it here.) It is so well done.

Speak loudly.  Real reform will require a change at the top. We need policy change to address the prudent use of antibiotics. Speak out loudly against antibiotic overuse. The US is lagging behind the United Kingdom and the European Union against taking measures to reduce this resistance. Go here to tell Congress to stop the use of antibiotics in animals.

So tell me, have you heard of antibiotic resistance?  What actions do you take to help the situation? Have you seen the film Resistance and if so, what did you think?

A SOLID MARRIAGE: STRAWBERRY AND RHUBARB

HOW TO MAKE YOUR COFFEE HABIT A HEALTHY ONE

Way cool! Some extremely valid points! I appreciate you writing this write-up and also the rest
of the site is extremely good.

I am so pleased you found the information here helpful to you! I hope the practices here will help you avoid antibiotic resistance and for others, too.

I’m really enjoying the design and layout of your website.
It’s a very easy on the eyes which makes it much more pleasant for me to come here and visit more often. Did you hire out a designer to create your theme?

How nice of you to express that and I am happy to hear it is a pleasant experience for you here at The Health-Minded. I created the site myself with a theme from Flothemes. Check them out and thanks again!

We are a group of volunteers and starting a brand new scheme in our community.
Your web site offered us with useful info to work on. You’ve done a
formidable process and our whole group can be thankful
to you.

I am thrilled to hear the information here helped you and your group! How wonderful you all are spreading the word on this critical topic. Wishing you all my very best!

Wow that was unusual. I just wrote an very long comment but after I clicked submit my comment didn’t appear.
Grrrr… well I’m not writing all that over again. Anyways, just wanted to say wonderful blog!

Joy – I am so sorry that happened and I am not sure why! I really appreciate you taking the time (again!) to say such nice things. Support is always a boost and I appreciate it so very much.

Hi there! This article could not be written much better!
Going through this article reminds me of my previous roommate!
He continually kept talking about this. I will forward this
post to him. Pretty sure he’s going to have a great
read. Many thanks for sharing!

I am glad you found it helpful and your roommate continues to spread the word!

I think that is among the such a lot important info for me.
And i'm satisfied reading your article. However wanna observation on some
normal issues, The site taste is wonderful, the
articles is truly great : D. Good process, cheers

Hello – Glad you find the information here helpful. I could not find your contact information on your blog so I am answering here through comments.

You are welcome to quote from my posts with proper link backs and sourced to my blog. Please see my policies tab at the top of the blog. Contacting me through email would be great too for any specific questions you have. See the mail icon at the top of the blog under Connect to send you right to my mailbox. Hope to hear more from you soon.

Do you mind if I quote a couple of your posts as long as I
provide credit and sources back to your blog? My blog is in the
exact same niche as yours and my visitors would definitely benefit from a lot of the information you present here.
Please let me know if this ok with you. Many thanks!

Also visit my weblog – how to grow taller